Girls in STEM: Throughout history, women have played a major role in the science of mathematics. 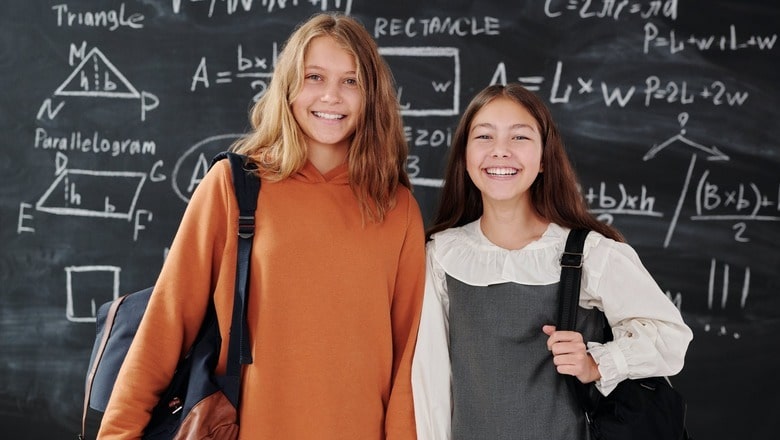 Sadly, not many are remembered in this way. These woman can be an inspiration to girls and young women to go into the sciences. Woman have been involved with math and science for thousands of years. But it still is basically a man's world. These woman of the past can be used to encourage more girls to pursue a career in science, technology, engineering, and math. Perhaps by knowing some of the accomplishents of women in the past, they too can strive to make history.

Of course they can inspire boys too!

Here are our picks for

The Top 10 Women in Mathematics History

#9 Hypatia (lived around 400 ad) The first woman to have an impact on the science of math. She was ruthlessly murdered in her hometown of Alexandria.

#8 Winifred Edgerton (1862-1951) First American woman to recieve a PhD in mathematics. Born in Wisconsin, she received her PhD from Columbia. After completing all the requirements, she was turned down the first time.

#7 Florence Nightingale ( 1820-1910) What did she have to do with mathematics? She revolutionized how statistics are gathered and displayed.

#6 Caroline Herschel (1750-1848) She discovered a comet, but apparently never learned her times tables!

#5 Mary Everest Boole (1832-1916) Became most interested in teaching math and science to children. Used "string geometry" to help depict shapes.  Yes, she was a bit odd in her "other" beliefs, but aren't we all?

#4 Sophie Germain (1776-1831) She developed a theorem that is a basis for proving Fermat's Last Theorem. Certain prime numbers are called "Sophie Germain Primes."

#2 Ada Lovelace Daughter of Lord Byron (1815-1852) Worked with Charles Babbage and his counting machines. Could she possibly be the first person to think about programming computers?

#1 Grace Murray Hopper (1906-1992) THE first lady of computers. Had major impact on the first computers. Supposedly came up with the computer slang word "bug." Was member of the US Navy and reached the rank of Rear Admiral. Without her, you probably wouldn't be seeing this!
More Teacher Resources: Teachersindex.com Join Our Teachers Facebook Group